Erik A. Frandsen – The Giotto Method

Not long after COVID-19 led to the lockdown of Denmark on 11 March 2020, Erik A. Frandsen moved out of Copenhagen to live in exile in his holiday home on the island of Falster. He regarded the pandemic as yet another example of the dissolution of the world. In addition to the actual pandemic, he was concerned with the political collapse in the United States caused by Donald Trump, current showdowns with structural sexism and racism in the wake of the #MeToo movement, and debates on colonialism.

His self-imposed isolation led to an extremely productive, experimental period and resulted in a large number of paintings. The works are sensuous interiors, featuring an accumulation of cultivated beauty in the shape of books, sculptures, quotes from paintings, pots and labyrinthine carpets. The distinctive structures of the rooms are broken up by a myriad of organic patterns and often feature a large, lush bouquet of flowers as a key eye-catching element.

The central work The Cave (2020) looks not only inwards, but also outwards towards the world. Though the motif is Frandsen’s own home, it hosts references to the outside world in the shape of a large Turkish carpet and a Greek vase from the collection in New York’s Metropolitan Museum.  Using books and the Internet, even though it was physically shut down, Frandsen gained access to art history and the world.

The title of the exhibition, The Giotto Method refers to the experiments with spatiality and perspective conducted by the painter/architect Giotto di Bondone (1267-1337). In these early investigations of perspective, it is as if foreground, middleground and background fuse, and the elements of the picture come across as flat layers on top of each other. Erik A. Frandsen’s quarantine paintings are constructed on the basis of this principle. It is this construction of an intimate pictorial space that so captured Frandsen’s interest. In these paintings, he seeks to establish a sense of ‘we’ that extends beyond the representation of motifs. Because, during the corona pandemic, it is not only in the paintings, but also in everyone’s lives that foreground, middleground and background have merged in both beautiful and frightful moments. 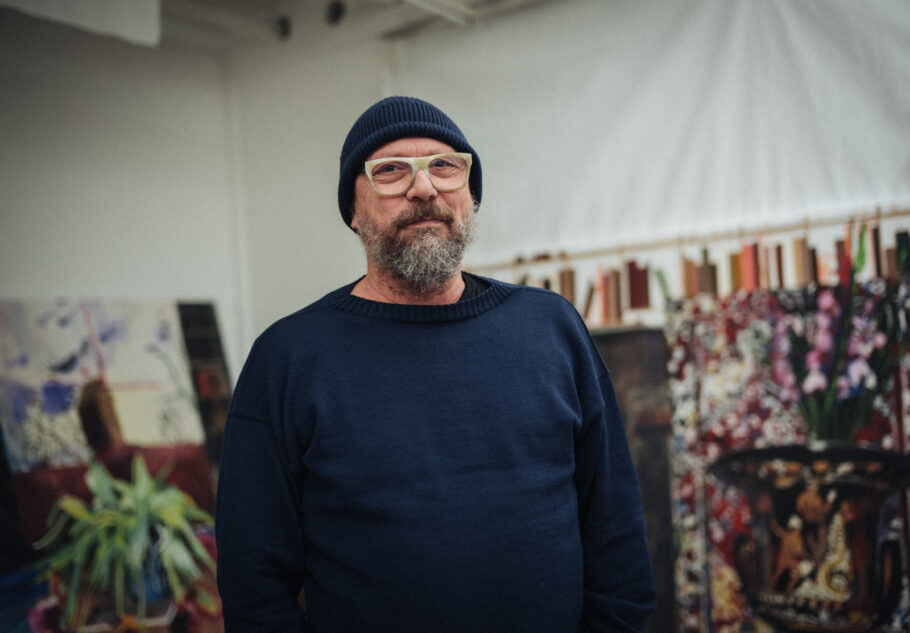 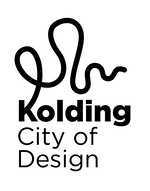 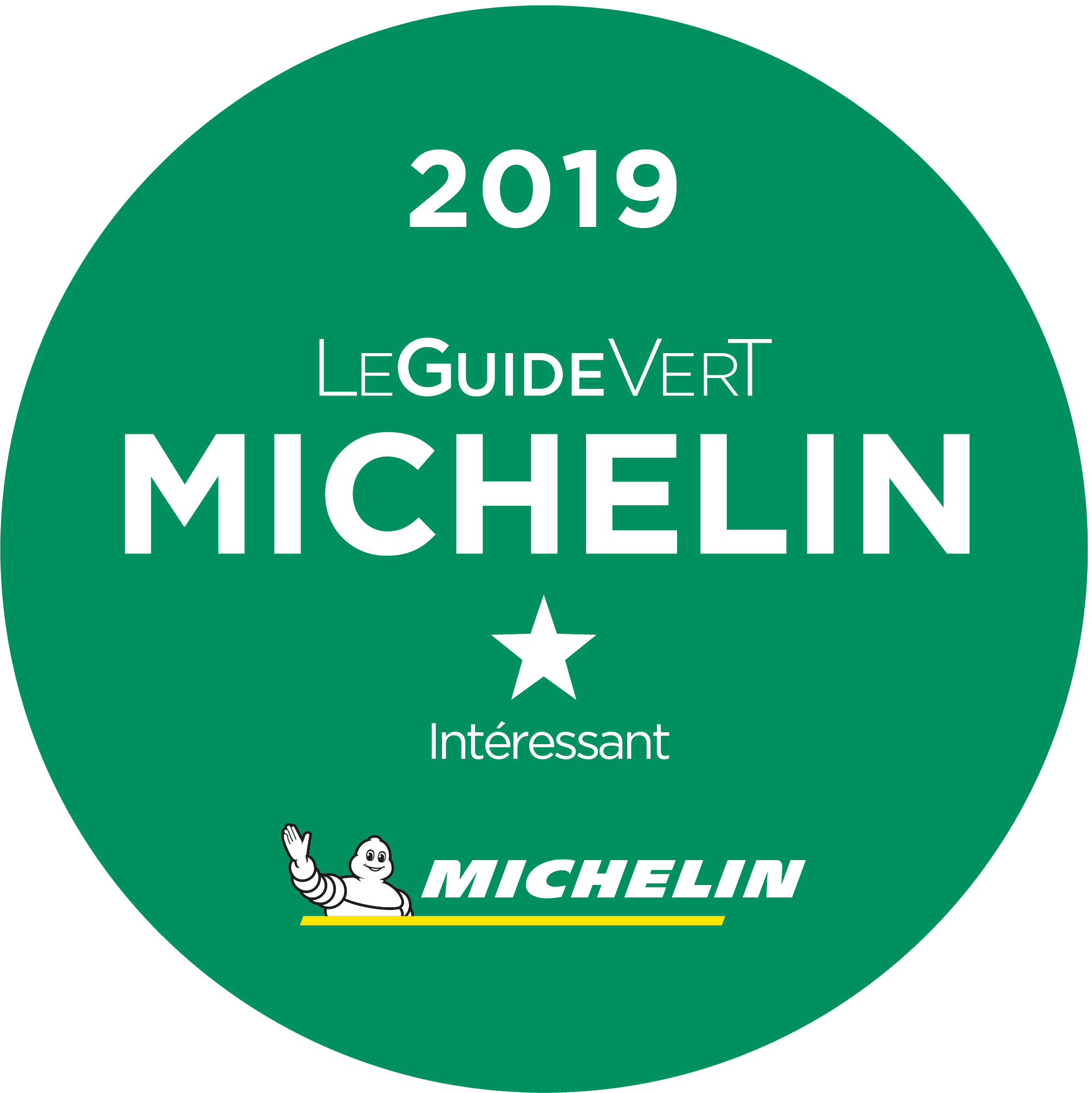